Shop All LEROSETT® Products +
By Category
By Class
By Concern

Shop All GUNILLA® Products +
By Category
By Class
By Concern

All You Need to Know about Skin Purging 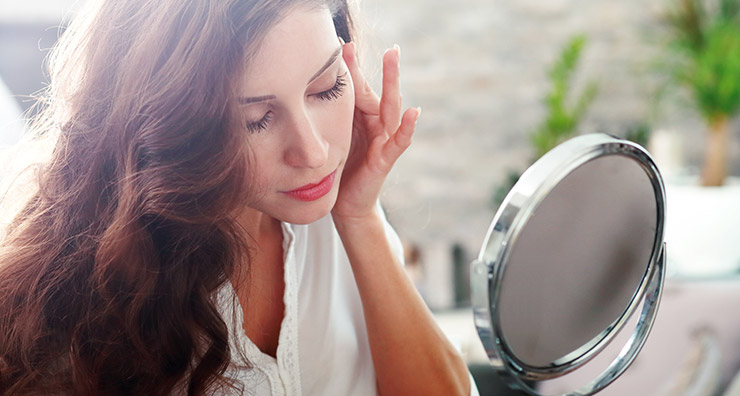 Have you ever started using a new skin care product that promises clear skin just to find a plethora of new breakouts a few days later, leaving you a bit confused and doubtful of the product’s effectiveness? Is your skin rejecting the new product or is it just evidence that it’s actually doing its job? There is a high chance that you may be experiencing skin purging. Purging is a term commonly used to describe the skin’s adjustment period after you began using a new product, specifically for ones that expedite the exfoliation process, when your skin appears to break out more than before.

Why Does Purging Happen?

“Why does my skin have to get worse before it gets better?” you may ask. Well, the first few stages of a pimple begin way before it comes to the surface of the skin. The skin excretes sebum, which is the natural oil your skin produces. Dead skin cells get trapped in the sebum and get clogged within the pores. Bacteria eventually begins feeding on the trapped dead skin within the pores. The immune system senses an attack then pushes all the bad stuff out and inflammation occurs. This is when the pimple forms on the surface of the skin. 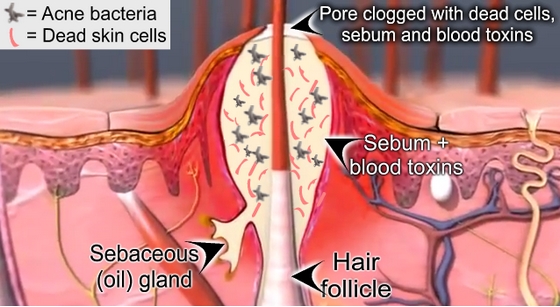 Purging happens when a skincare product, mainly ones formulated for acne-prone skin, increases the skin’s natural exfoliation rate which causes more dead skin to get trapped inside the pores resulting in more breakouts. These pimples were eventually going to surface anyway but the product is forcing the toxins out at a faster rate. Once these purging breakouts heal, your skin will appear clearer over time.

Skin Purging & Breaking Out – What is the Difference?

The main way to tell the difference between skin purging and a regular breakout is by the type of product that is causing the reaction. If the product increases cell turnover (exfoliation), such as alpha-hydroxy acid, salicylic acid, retinol, or a scrub/scrubbing brush, you may be experiencing skin purging. However, if the new product you are using does not aid in cell turnovers, such as a straightforward moisturizer or cleanser, it’s probably not purging. Also, it’s important to keep in mind how long the skin has been flaring up since you began using the new product. Skin renews itself about once a month so if you do not see an improvement in breakouts after 5-8 weeks, you are not experiencing purging.

The above shows two cases from our LEROSETT® clinical trials. As you can see, both ladies went through a purging phase before they started showing improvements in their skin. The first photo is before they started using any LEROSETT® products and they submitted a photo every two weeks until their skin was clear. It is also important to keep in mind that everyone’s skin is different, so the purging phase may vary for each individual or may not happen at all.

An effective way to minimize purging time and severity during the initial clearing phase is to take ClearPoint® supplements. Since ClearPoint® is extremely effective in reducing sebum production, you will less likely experience severe breakouts during the purging phase.